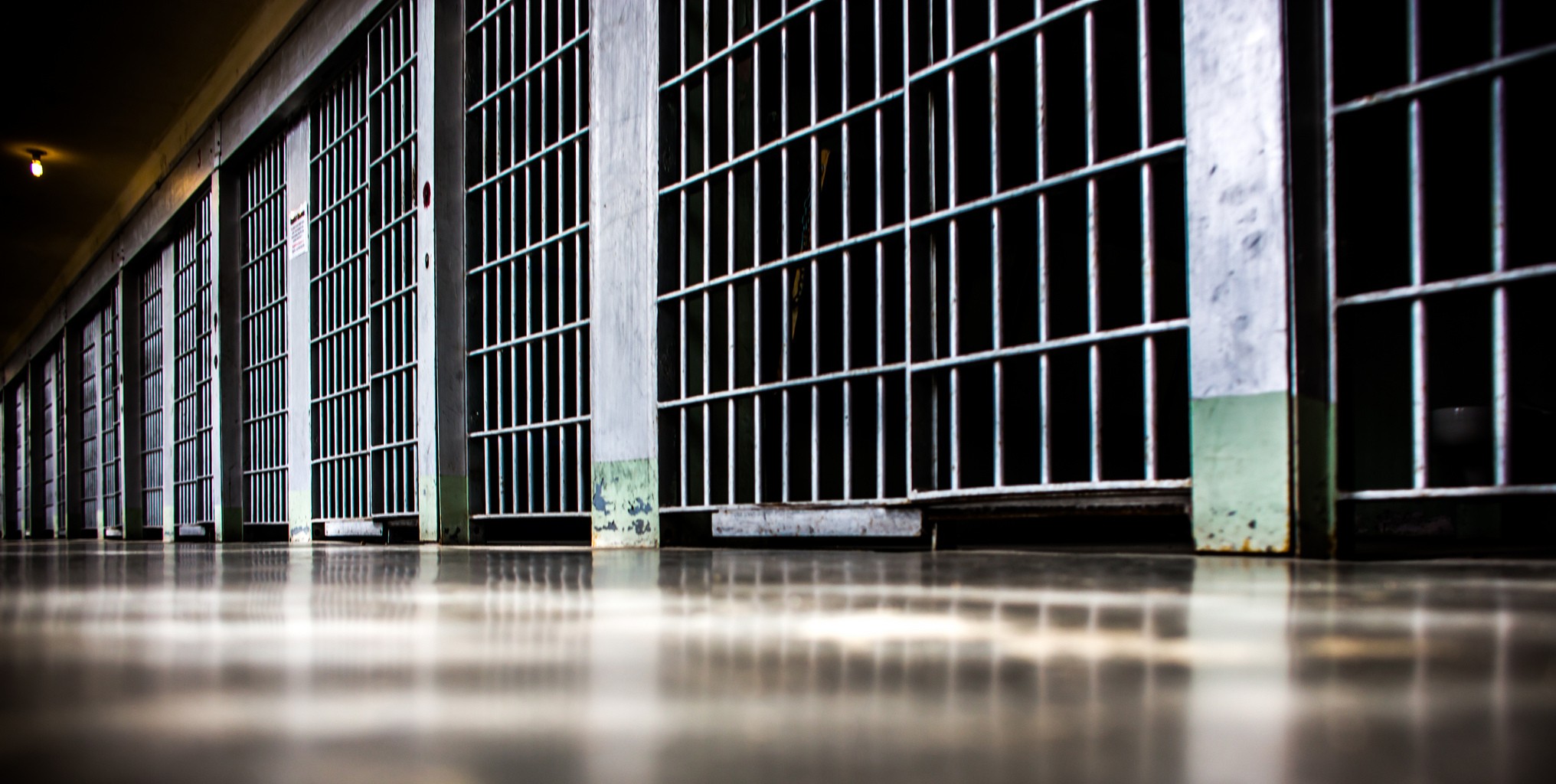 A chair sat empty June 2, 2015 at PEN Canada’s annual general meeting and Ideas in Dialogue event to recognize the absence of Honourary Member, Eskinder Nega. Nega, an Ethiopian journalist and editor, is currently serving an 18-year prison sentence for challenging his government’s use of anti-terrorism legislation and associating with a banned political party.

In this Spring 2003 piece from the PEN Canada archives, fellow Ethiopian writer and editor Tesfaye Deressa Kumsa reflects on the state of the free press as it was under former President Meles Zenawi. Kumsa, also a PEN Canada honourary member, was arrested in an October 1997 crackdown on political activists and journalist. He was released in May 2001 after three years and eight months in prison, and came to Canada in February 2002.

Freedom of Expression in Ethiopia: From Bad to Worse

It is hard for Canadians, who enjoy such a high degree of freedom of expression, to believe that in parts of this world ordinary citizens are subjected to losing their jobs, and in some cases, imprisonment if they are found reading certain private publications. But this has been a reality in Ethiopia for the past 10 years, since the so-called press freedom was declared in 1992, for the first time in the history of that country. Journalists from local private media are not allowed into the federal and regional parliaments, said to be the seat of people’s representatives. Adding an insult to injury, those journalists are accused of writing “not balanced and/or unsubstantiated stories.”

Once arrested, the police can hold a journalist or a publisher for as long as they want under the pretext of remand, which is normally 14 days but can be renewed indefinitely. The challenges that free press journalists in Ethiopia have been facing are multi-faceted. The major and the toughest one is carried out under the cover of maintaining law and order. The charge under this pretext is always the same, regardless of who the journalist is or whom he/she works for: “…. inciting war and/or clashes between nations and/or nationalities, instigating people/nations/nationalities to war.”

Once arrested, the police can hold a journalist or a publisher for as long as they want under the pretext of remand, which is normally 14 days but can be renewed indefinitely.

Charged with this same allegation, a lot of journalists, including the author of this article, have been arrested and held in custody for investigation, taken to court, tried and sentenced to years of imprisonment and/or huge fines. But so far, not one clash or quarrel between individuals has broken out because of what the independent press has written and published.

The other challenge has been economic. In order to weaken and systematically eliminate the free press, the Ethiopian government launched different kinds of economic attacks against it right from the outset. Taking advantage of the fact that all major printing enterprises were owned by the government, increasing printing prices was the first step. As a result, the printing price which was between 20 and 25 cents per copy for a 16–24-page tabloid newspapers during the first few months that followed the proclamation of press freedom and the sprouting of free press, gradually rose to 70 and 75 cents.

Besides, the government has been doing everything at its disposal to narrow the distribution sphere of the free press. It arrested and imprisoned agent distributors, searched, ransacked and closed down their stores. Consequently, the distribution of independent publications in the countryside has been almost impossible.

All this, added to the huge fines, which most journalists and publishers have received, have pushed a lot of independent newspapers and magazines out of publication.

More astonishing and worrisome still, the government is introducing a new and tougher press law, the drafting and ratification of which did not involve either the public or the free press communities. The new press law, article 12 in particular, prohibits the publication of information about public institutions obtained except through the PR offices; and information from communication and networking among different bodies of the government. It also forbids the disclosure of information pertaining to ongoing projects and alleged corruptions, thereby preventing journalists from pursuing investigative journalism. Besides, it requires the agent distributors and even street vendors to be registered and obtain a license in order to distribute any free press product, making them responsible for the press matter.

Furthermore, the new press law prohibits any financial help to be extended in any form, private press by any aid organization (Art. 23/6), and blocks the chance of forging partnerships with Ethiopians in the diaspora by requiring anyone who engages in this business to be a resident national (Article 5/12): an extension of the economic attack from another angle .

PEN, in addition to the International Federation of Journalists (IFJ) and many other journalistic and human rights organizations, have expressed their deep concern over the introduction of this new and more suppressive press law.

Zenawi has been trying to make the Ethiopian people voiceless.

It is very encouraging to have such solidarity among the free press communities around the globe. But that has not been enough to challenge heads of state as stubborn and unbridled as Meles Zenawi. What is more, the past IO years considered, press freedom in Ethiopia is not only about the exchange or flow of information. It has also been about saving lives. But Zenawi has been trying to make the Ethiopian people voiceless. The persistent opposition and condemnations from very few journalists, writers and human rights organizations around the world couldn’t bring him to a complete halt, although they undoubtedly have hindered him from reaching his target as quickly as he’d intended.

Therefore, much more needs to be done, especially from those of us who are in free societies with plenty of possibilities to fully exercise our rights. Willingness and commitment added, a lot could be done to press our respective governments which are likely to have some influence over suppressive states such as that of Meles Zenawi.

In this era of globalization, when the bulky Earth has become a small village, and human lives have become more and more interdependent and intertwined, world peace, with smooth and sustainable growth and development, cannot be achieved and maintained without a universal respect for human rights.

Tsefaye D. Kumsa is a writer and Honorary Member of PEN Canada. Since arriving in Canada in 2002, he and colleague Garoma B. Wakessa have resumed publication of the newspaper Urjii.